A downloadable game for Windows

A tower building game made for the 2020 Epic MegaJam.

Direct your citizens to build the world's highest tower, reaching beyond the clouds!

Pick up citizens and place them near trees or rocks to let them gather them.

Place your citizens near or on the tower to let them build.

Explore your island to find more citizens to recruit.

Enjoy the unique music all over the island played on various medieval instruments!

Grip button or right mouse button: pick up your citizens

Touchpad, thumbstick, A or X button: teleport in VR (depending on your VR system)

Unfortunately, throwing does not seem to work properly if you play the game through Virtual Desktop, however you can still play and finish the game.

Great Game but too short 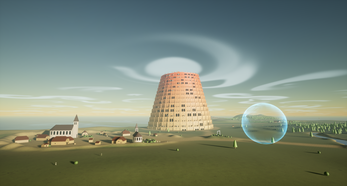 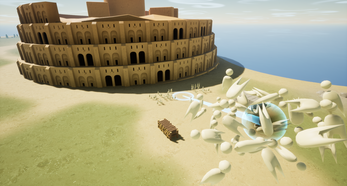 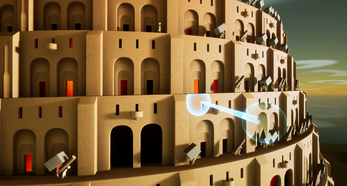 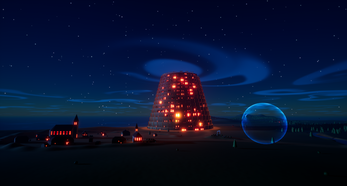